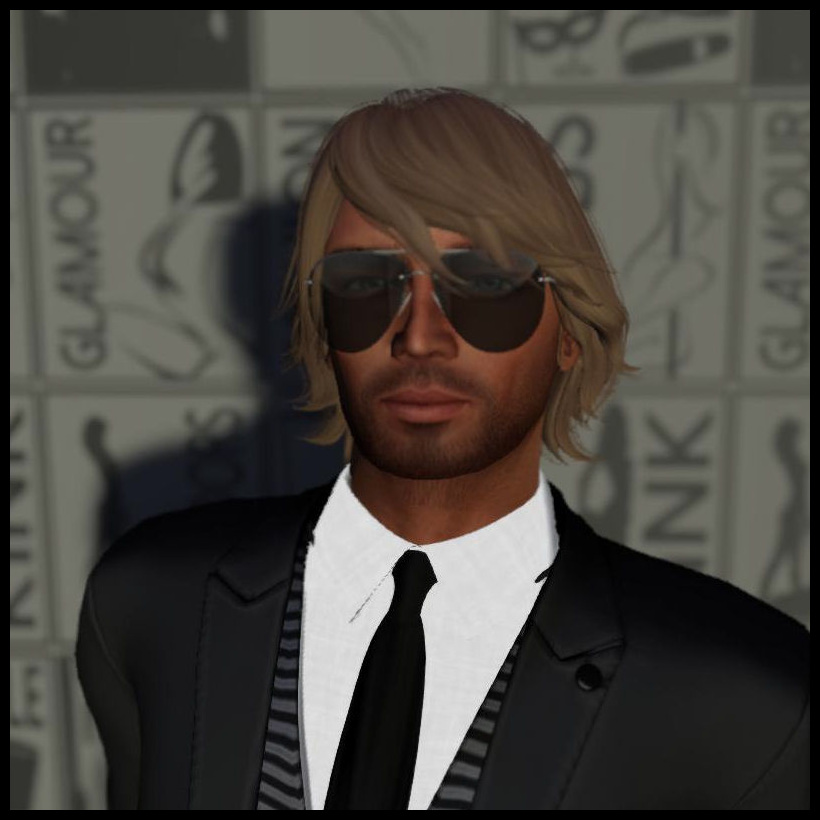 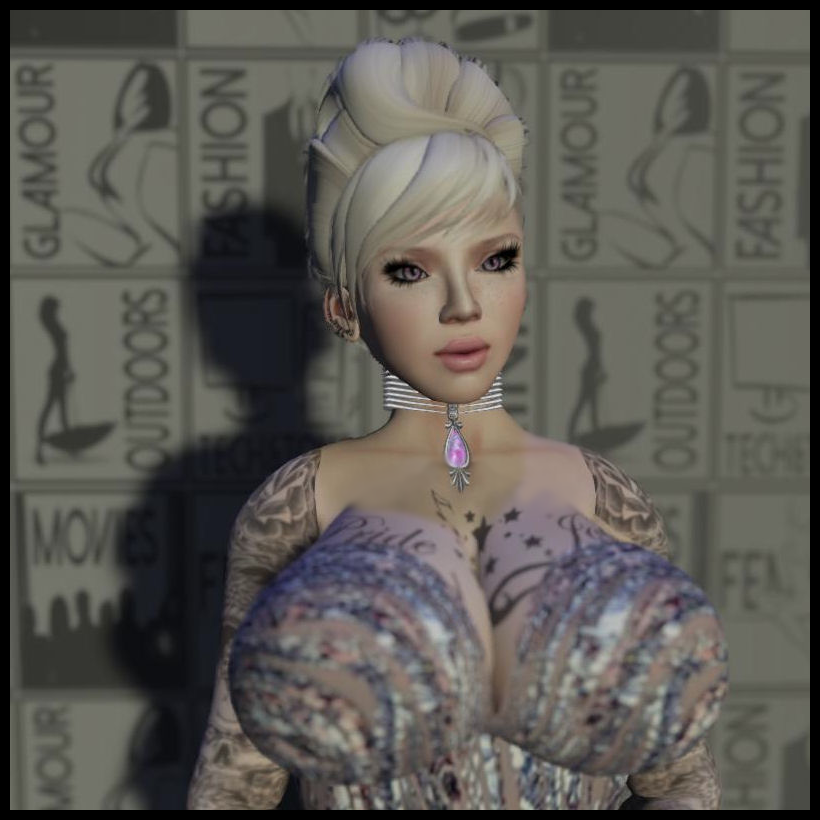 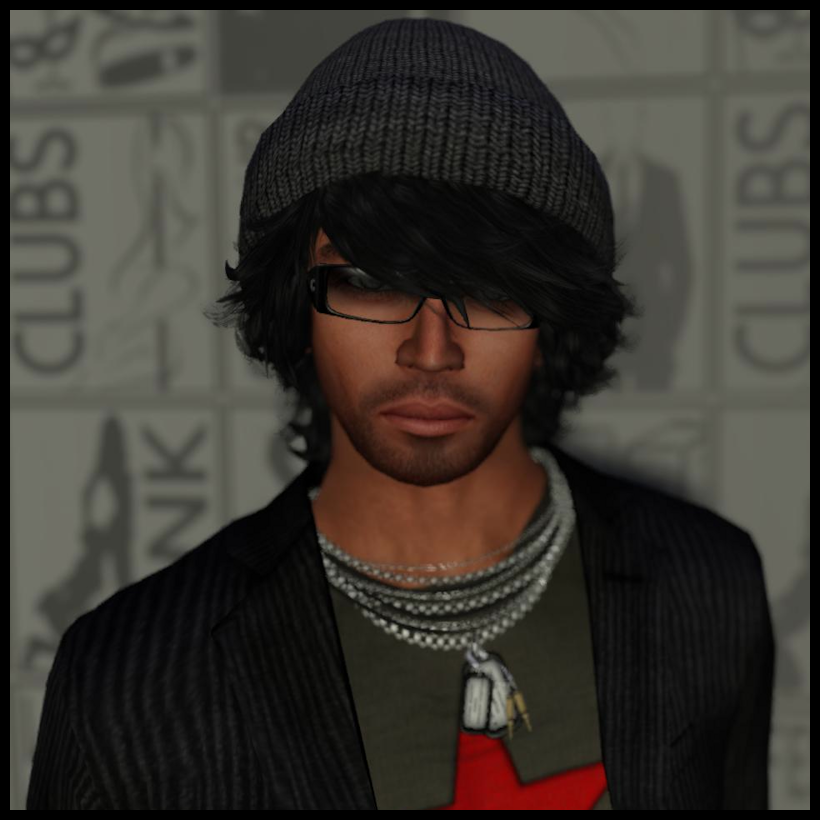 Graham Collinson is among the Second Life photographers with the most recognisable styles. His skills in set building and his sense of lighting and framing allow him to do everything in SL, without any editing of his photos. He has run a lot of exhibitions, participated in quite a few publications, and he has been an official photographer for the Hotties. His photos have a wide variety of themes, but lately, he has been specialising on sexy and erotic material. He usually lives a secluded life away from the big crowds, but he has been seen attending some parties once in a while. 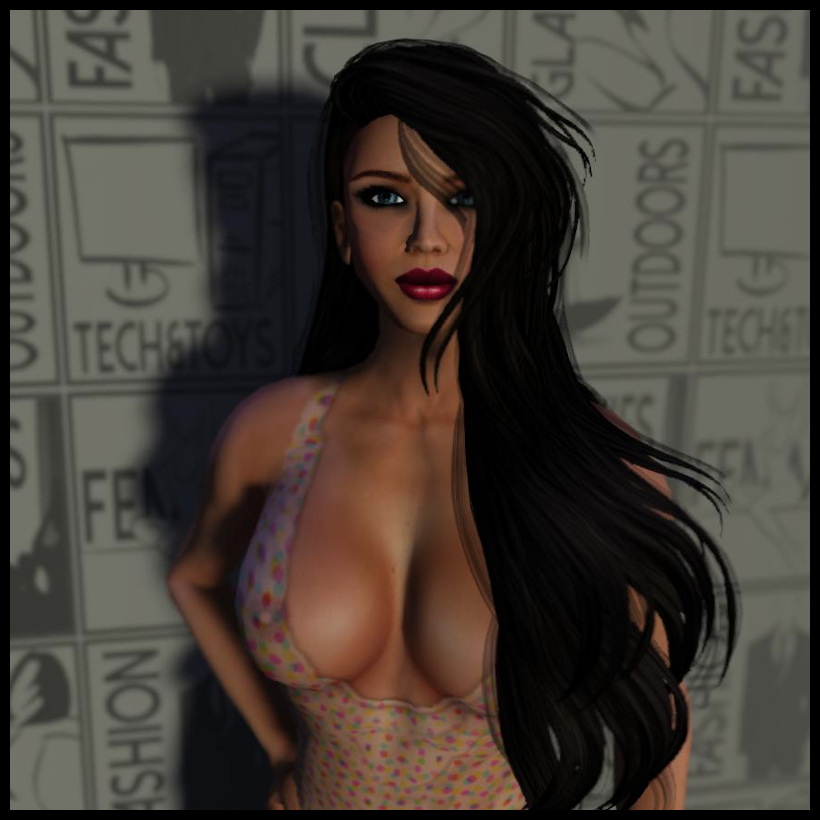 Laura is addicted to SL, as she admits herself, but she doesn’t really wants to recover. She loves the possibilities within SL. Opportunities to create, to build, to imagine – they are endless. She makes her own sets. Creates her own poses. Is mostly her own models. She’s either a control freak or just someone who insists on getting things as right as she possibly can? Does it really matter? She believes a picture should tell a story and most of her encourage YOU to tell the story which is even more fun. Images that can be seen in the open, not hidden under the bed. To her nothing in SL is as enjoyable as creating her images. She hopes you’ll enjoy at least one of her images. She *wants* you to enjoy them all. 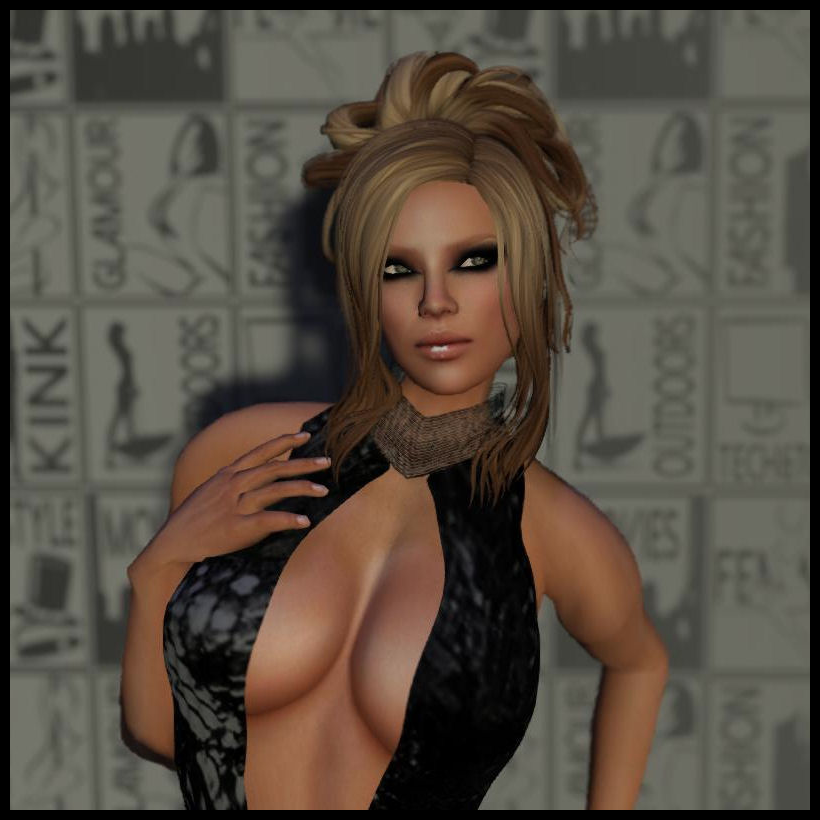 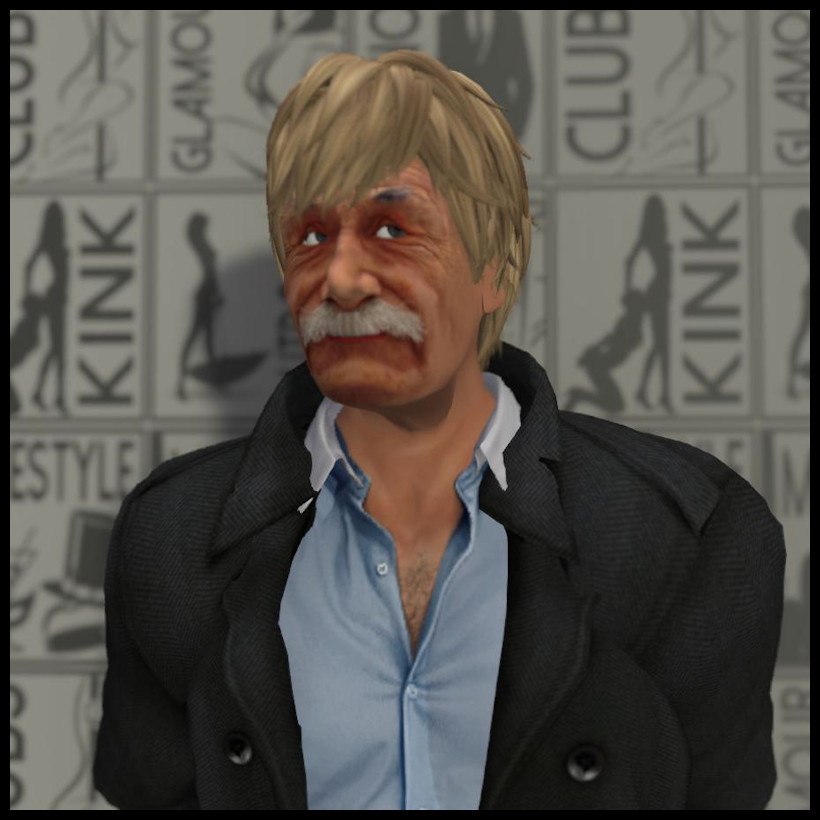 Everybody knows Henry is the dirty old man of SL. He works for and is fired from a certain SL adult movie production studio more often then he had sex in his life so he thinks he knows his shit, believes real-life is a bitch and he knows there no such thing as thinking about sex to often. Always out of a job, to much time on his hands – so he decided he would be the right person to give advice to everybody about anything… and get his revenge that way… his personal opinions of course – not necessarily the views of this blog.. We never asked him – he simply walked in to the MSL office and never left. 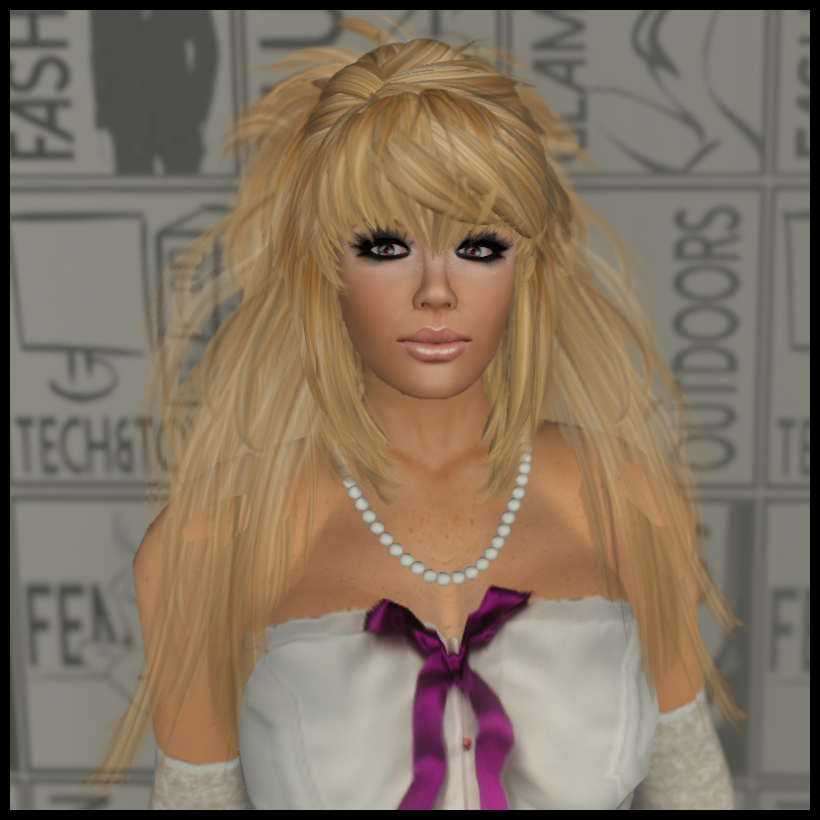 Domino came on the scene in 2013. Single, free spirited firecracker with a big heart. Proclaimed “Painfully Cute” by Laura Demonista. A model and photographer. Mainly selfies, but she has also photographed some of the biggest stars out there as well as newcomers … and still does. She loves to roam sims looking for places to shoot. She’s a blog owner (The Domino Affect) a one girl show. She gathers galleries for The Sexiest blog, author of Place To Play for same blog. Her work has appeared in Busted, Provocative, Studs of Porn, Midnight Studios. She does NOT use Photoshop or GIMP.  She never met a stranger 🙂 love peoples… everyone is unique and has something to offer. 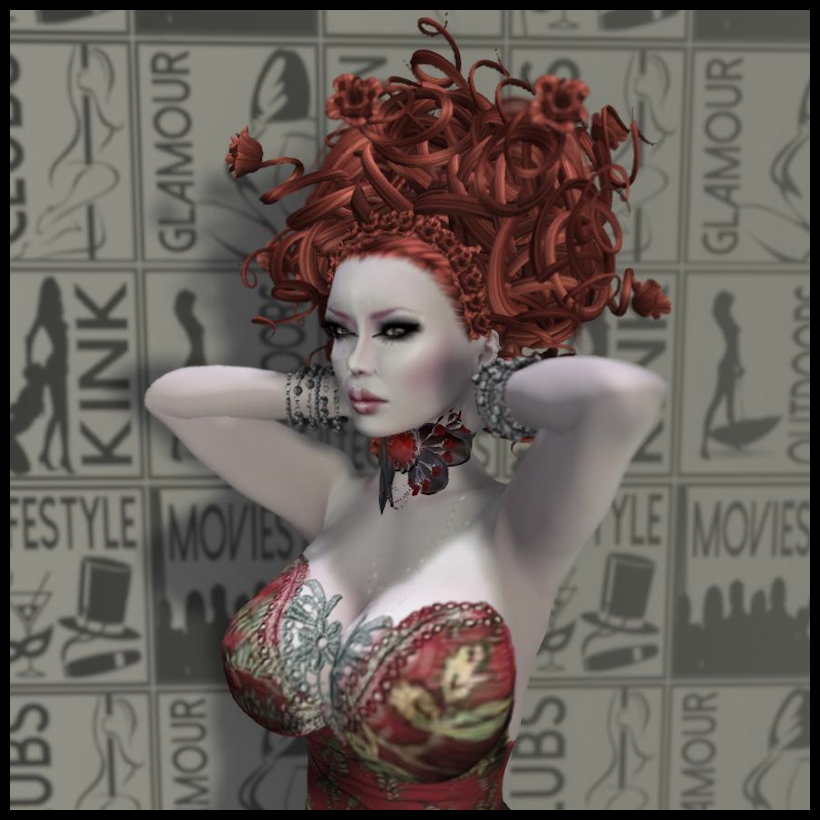 Bewitched Difference better known as ღ Be ღ  is more then a year taking pictures, modeling and starring in several adult movies. Also PA from Rachel for Busted magazine. Happily married with Sam and enjoying their place, which she transformed to a magical garden. She spends lots of time on her own, with her hubby or closest friends. In the past she was a top horse breeder from abc horses, so everything she does she tries to do the best as she can to get it perfect. 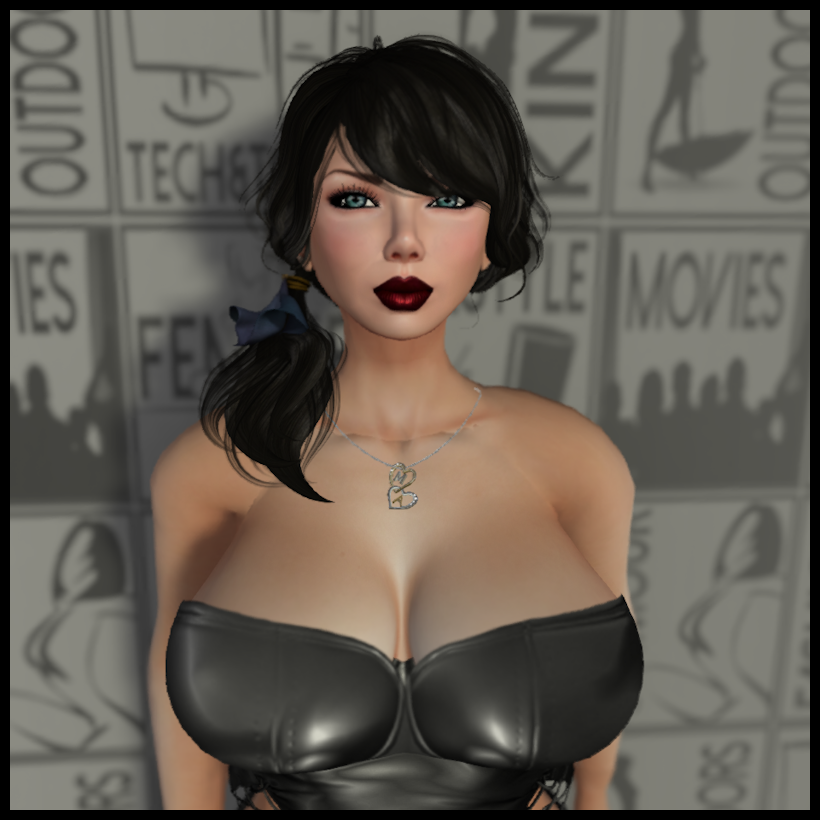 Melina Jameson has a passion for SL photography that is truly second to none. Scratching that shutterbug itch by taking photographs of anyone or anything at any given moment. Melina has one of the most creative minds in SL Photography and is also a genius with the pose stand. With that combination of talents, there’s no telling what she will come up with next. Melina tends to spend her free time as a stripper, causing chaos with one of her very close friends, or staying at home and decorating with her bestie,  or a little quiet time with her partner aka spoiled lil monkey.

This site uses Akismet to reduce spam. Learn how your comment data is processed.